The date is fast-approaching, and the four Montreal Canadiens Alumni members are excited to travel to Beijing for the first time to coach the future hockey stars of China.

Here’s everything you need to know. Get a move on and register now!

Located in Quanfa Garden, Xiangjiang Lu, Chaoyang district, the Hoatai Sports Center features an Olympic-sized ice rink (30m x 60m). With a capacity of 500 spectators, the facility is one of the best for ice hockey in Beijing. 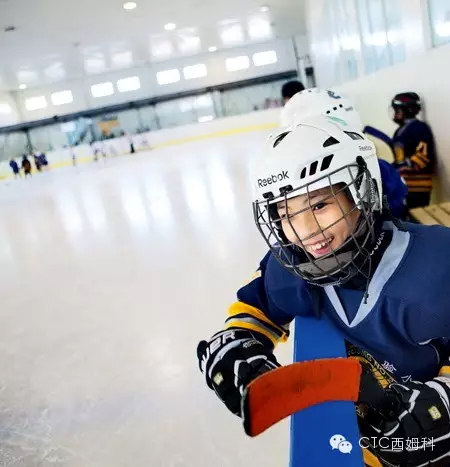 Three different camps covering multiple age categories, including U6, U8, U10, U12, and U16. Different dates and times are available. 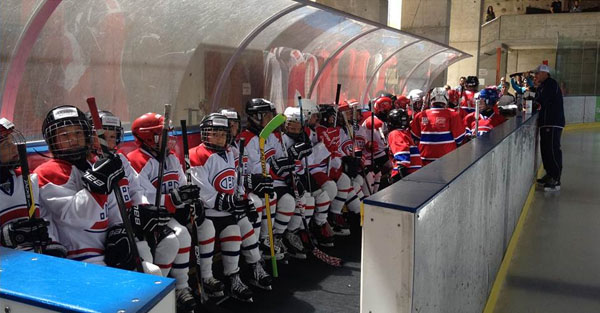 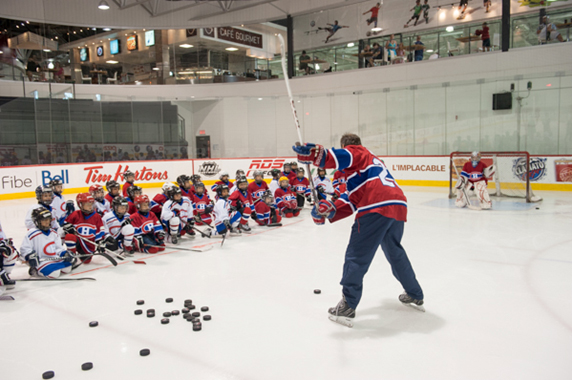 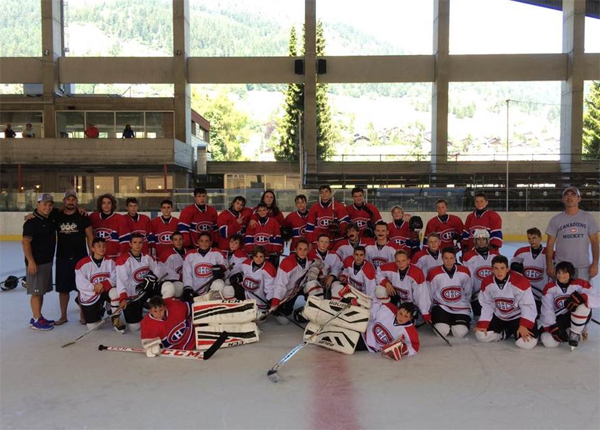 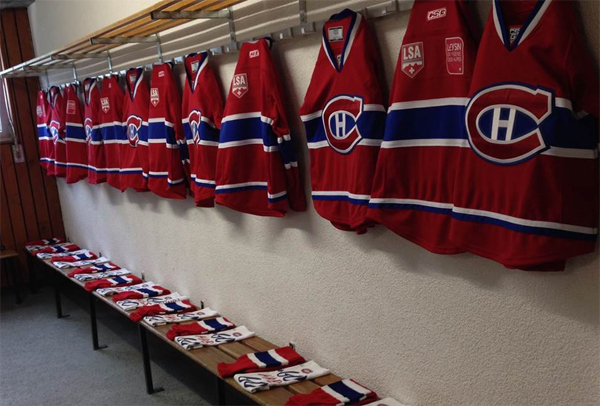 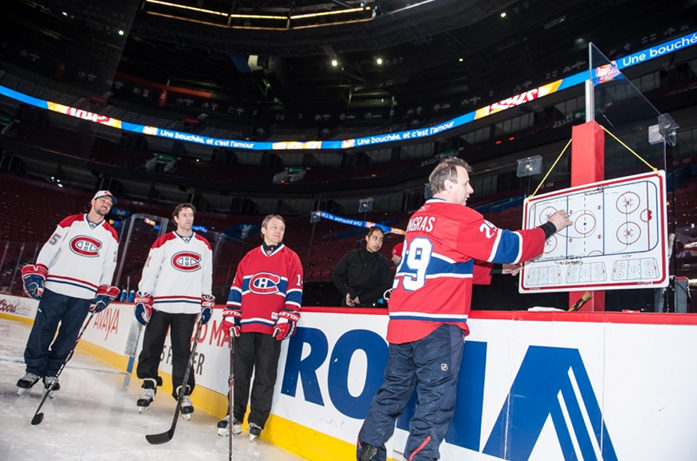 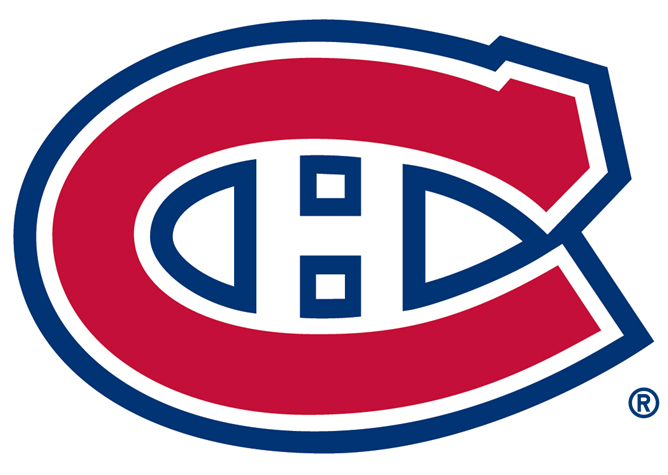 The Montreal Canadiens Hockey Club is the most storied franchise in the NHL (National Hockey League), with a history dating back more than 100 years. The team, commonly known by its fans as the “Habs” (a reference to “Habitants,” a nickname given to the early French settlers of Quebec), has won the Stanley Cup 24 times, including once prior to the founding of the NHL in 1917. The Canadiens are the pride of Montreal and Quebec, and are unquestionably one of the most renowned hockey teams in the world.