January 2016 will be the first time in history the Montreal Canadiens Hockey Club will come to China. All four Alumni players who are also Stanley cup champions, will be making their way across the Pacific Ocean to coach the future hockey stars of China. Today we have the opportunity to talk to Steve Shutt, NHL Hockey Hall of Fame star and five time Stanley Cup Champion, about this program and the development of ice hockey in China. 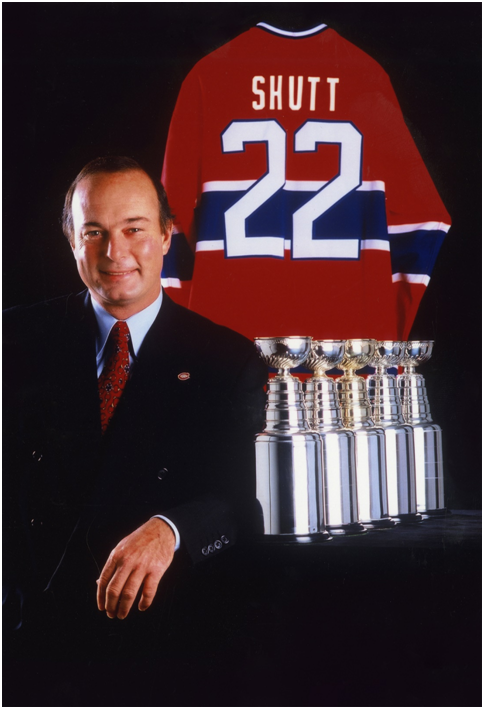 CTC: Hi Steve, it's really nice to get in touch with you, we appreciate the fact that you would take some time away from your busy schedule and come from North America to contribute to the development of ice hockey in China. Thank you for accepting this short interview with us.

CTC: How do you feel about your first trip to China?

Steve: It will be very exciting to come to China, we hear so much about the development of the country and it will be fun to see the new and the old China.

CTC: What are your plans and goals for Montreal Canadians Alumni Hockey Program? 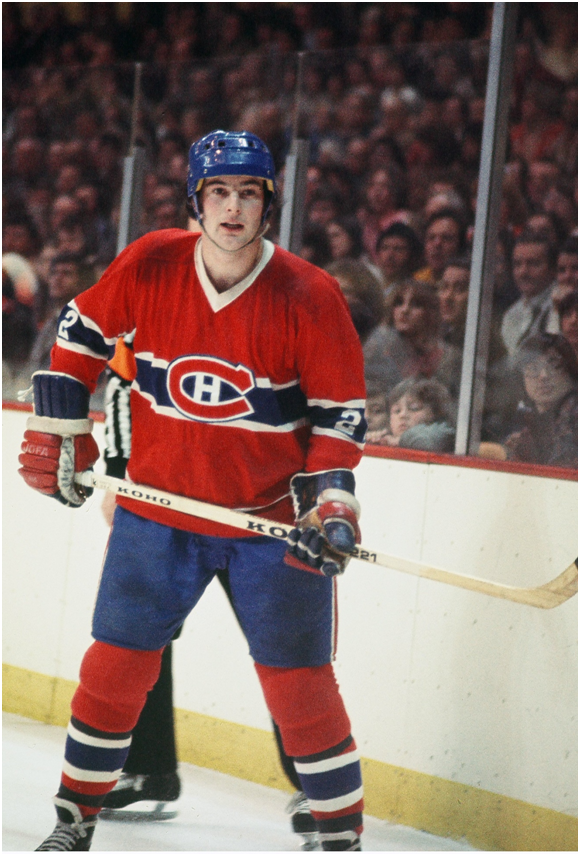 CTC: What do you expect from China in terms of their level of play in ice hockey?
Steve: I am not looking for any kind of "level of play", I am more concerned about seeing a passion for the game. If i see a real love for the game when the kids hit the ice then I will be excited about hockey in China. The level of play will come and will improve as long as the kids want to play.

Look at the US 30 years ago , there were no American players in the NHL and the kids had to drive 3-4 hours just to get on the ice but the passion was there, the drive to succeed was there and now we have 25% of the NHL is Americans.

We have just seen the first Chinese player be drafted in the NHL last year so this might be the start of Young Chinese players now having someone to look up to and say that if he can fulfill his dream of playing professional hockey - why can't I !

CTC: What are your thoughts on the development of ice hockey and winter sports in China? What is needed?

Steve: Obviously there is a shortage of ice rinks- this is a world wide problem. I know that there have been and still are coaches from North America and Europe coming over to help develop the kids. 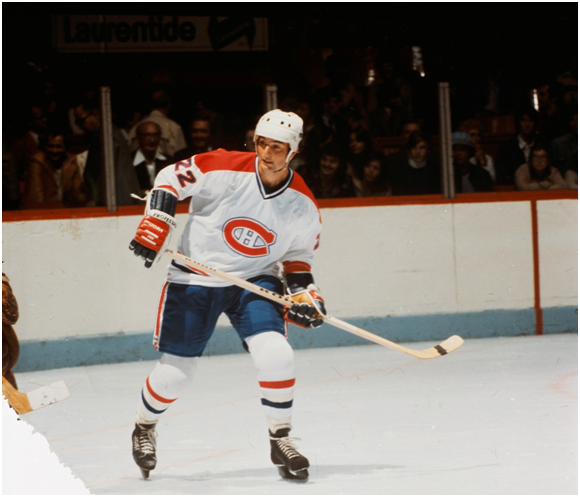 CTC: What's can you suggest to further develop ice hockey in China?

Steve: That is all it takes -- a little bit of training and a lot of ice time.

CTC: Finally, your thoughts on Beijing winning the 2022 Winter Olympics bid - how will that affect the city and do you expect the NHL players to participate?

Steve: I think that the 2022 winter olympics will be the "official coming out party" for Beijing and China to the world stage. It will be great for the world and for China.

I don' t think that there is any doubt that the players want to come to Beijing. Unfortunately, business sometimes gets in the middle of a great idea. I think that everybody in the hockey world is hoping that they can work out an agreement to have the players here in 2022.

CTC: Thanks Steve and see you in Beijing next week.