Four In A Row For The Hong Kong Hitmen 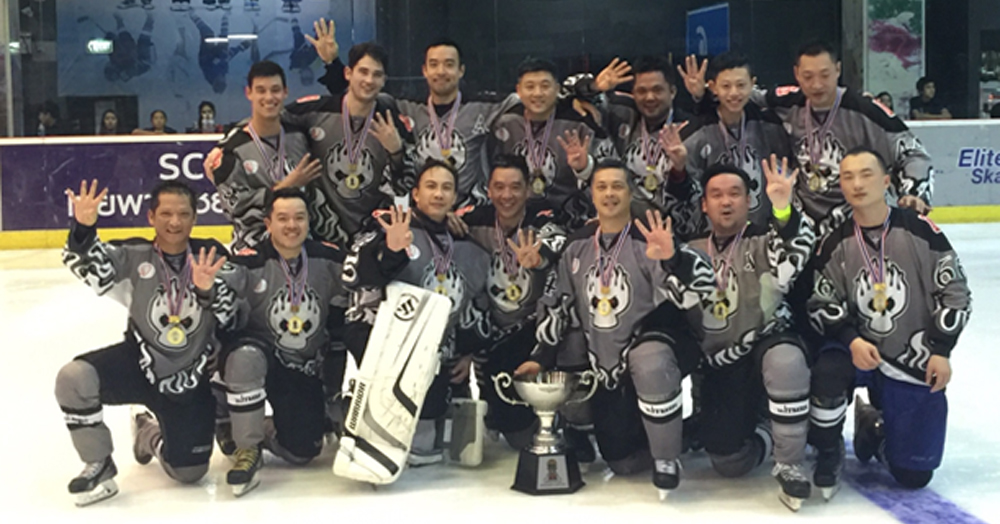 Bangkok, Thailand - The Hong Kong Hitmen captured their fourth consecutive Asian Division title of the Land of Smiles Ice Hockey tournament in Bangkok, Thailand. It was the most impressive championship for this team from any of the tournaments they have participated in their 10th year of existence. They were just as dominant offensively as they were defensively by only giving up one goal in five games. Hitmen goaltender Sam Szeto was brilliant and named the tournament’s most valuable player while Cal Wong and Leon Mo finished on top of the scoring race. 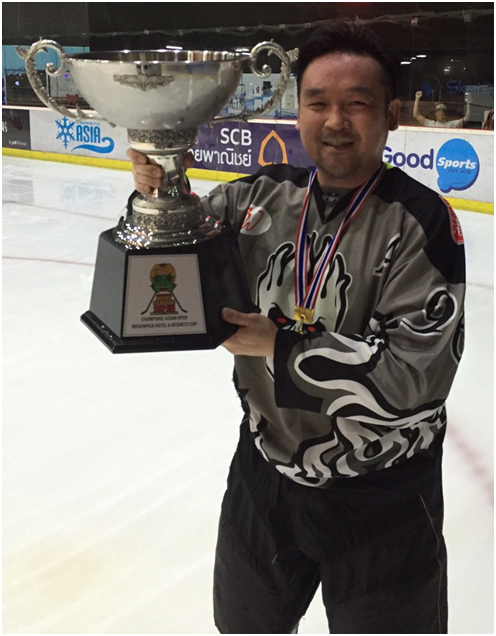 The final Championship game was against the Thailand Development team which consist a number of younger players under the age of 23 and players who are currently on the Thailand National team. It was the Thailand team that scored first and the only goal Sam Szeto would allow. But the Hitmen showed their experience and were able to come back to win the game handily by the score of 6-1.

The Hitmen Hockey Club is managed by CTC’s Business Development Director Keith Fong, who is also one of the co-founders of the team. It was the team’s fifth title in Bangkok since the club was put together in 2005. Other championships that the Hitmen has won include tournaments organized in Hong Kong, Malaysia and Singapore. In 2013, the Hitmen won the grand slam sweeping all the titles in the mentioned cities. The team is made up from a number of core players and they would invite other players to round out the roster. 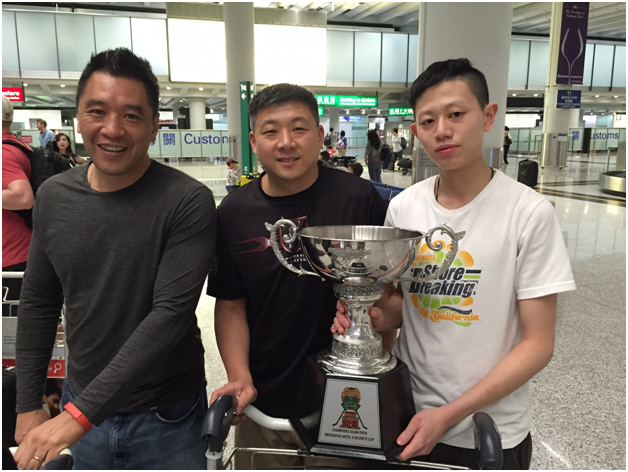 Next Up for the Hitmen will be the Pond Hockey tournament in Beijing from January 15-16, 2016 and the City of Angles tournament which will also be hosted in Bangkok, Thailand from March 31 to April 2, 2016.