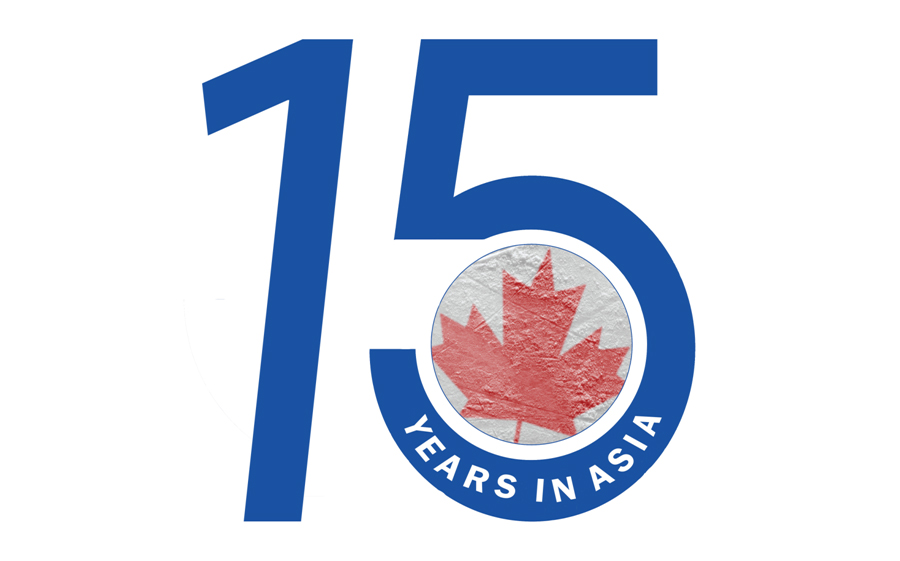 Beijing, China - Fifteen years ago the “Ice and Snow Specialist from Canada” arrived in China with one main goal: to bring the Chinese people the opportunity to experience and enjoy winter sports as an important part of the Canadian culture. Since then, CTC has successfully participated in more than 100 projects in China and all over Asia.

The opportunity came for the company in 1999 when the world-class property development company Kerry Properties Ltd. was planning the second phase of the shopping mall at the China World Trade Center in Beijing. Looking for a never-seen-before entertainment facility to include within this mix development project, an ice rink seemed to be an excellent choice, and therefore they contacted CIMCO, a Canadian leader company in the refrigeration industry. The company, with a broad experience in the construction of ice rink facilities, was commissioned to carry out this first ever-commercial ice rink project in China. The ice rink, named “Le Cool”, was completed in 2000 and nowadays remains one of the most emblematic rinks in China.

Le Cool was the beginning of a series of projects that have positioned the company as a grassroots developer of the winter culture in Asia. CTC has contributed to important competitions as the 2007 Asian Winter Games, the 2012 Chinese National Winter Games and renamed events as the 2010 Expo Universal, always providing the most advanced and efficient solutions. High-profile venues such as the Taipei National Gymnasium and Arena, the Mercedes-Benz Arena, an iconic multipurpose facility located in Shanghai able to host 19,000 spectators, the Changchun Speed Oval and the Yichun Curling Club, all designed and constructed with international standards to host competitions on ice, are part of the large and spectacular portfolio of CTC. Additionally, the company has completed ice rinks in shopping malls in China, Hong Kong, Singapore, Vietnam, South Korea, Russia and Middle East. 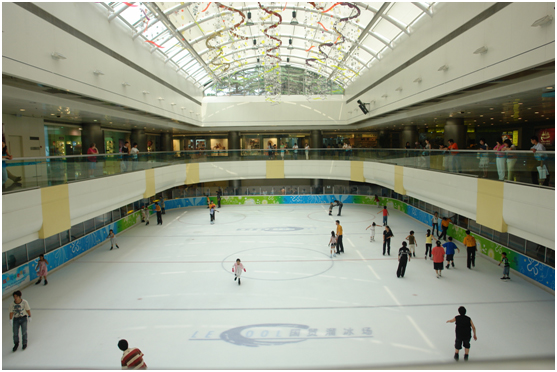 In terms of snow projects, the company has created an extensive list of innovative concept designs for Indoor Snow Domes and Snow Playgrounds and has successfully completed two indoor snow centers in China and Korea. These trendy facilities are used as touristic attractions and for sports and leisure purposes. 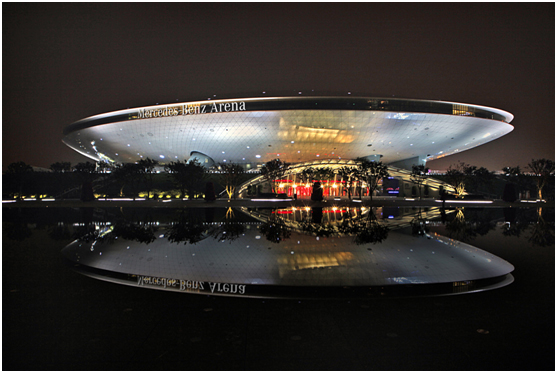 Today, the CTC Group has become the leading company in Ice and Snow for Winter Sports and Entertainment in Asia and around the world. The company delivers total solutions to its customers, from planning to facility management, and is recognized by an outstanding quality and service.

As Mr. Guy Evon Cloutier, CEO and Chairman at CTC Group says, “This year is very important for our company. It is extremely satisfying to look back and see all the progress achieved in this market. We have kept the focus on a vision with patience and perseverance, being engaged to bring winter sports and entertainment closer and more accessible to people in China and Asia. The China Winter Dream promoted by president Mr. Xi Jinping would soon be rewarded by the selection of Beijing/Jiangzhakou to host the Winter Olympic Games in 2022. Such a major sport event could propel China in winter sports, with the central government commitment to have 300 millions Chinese citizen to participate in winter sports in coming decades. CTC has been a pioneer contributing to set the movement and build the foundations to make this dream come true and we will continue to work towards the goal”