CCTV5+ Interview with Dandenault and Brisebois 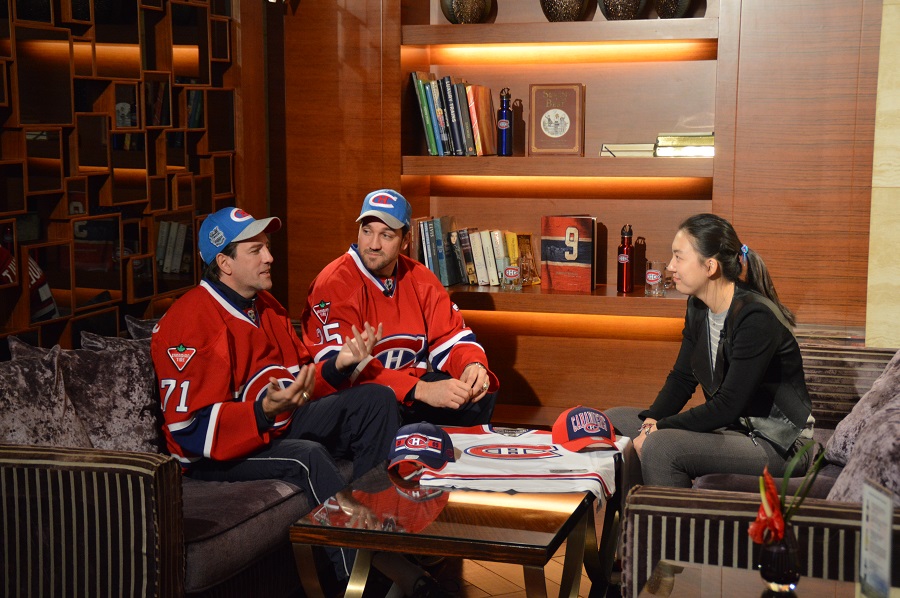 CCTV5+ interviewed Mathieu Dandenault and Patrice Brisebois during their trip in Beijing, when they participated the Montreal Candiens Alumni Program in China. This program took place between 7-17 January 2016 and was organized by CTC Group Ltd. 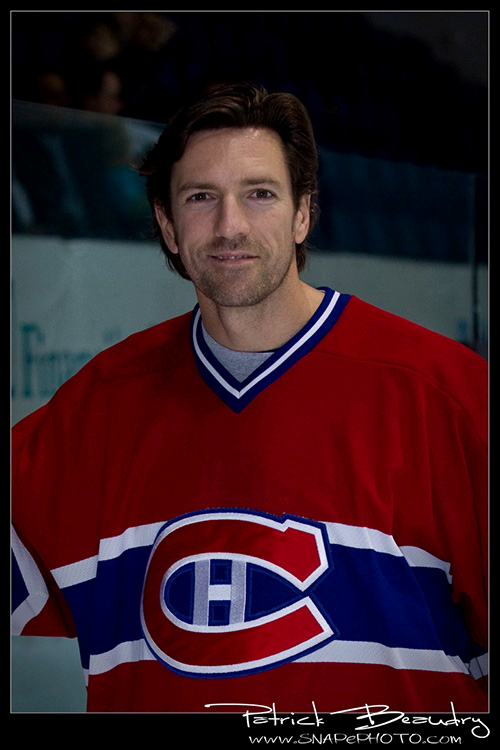 Joseph Jean-Guy Patrice Brisebois (born January 27, 1971) is a retired Canadian ice hockey defenseman who played for the Montreal Canadiens, accumulating nearly 900 games in 14 seasons and winning one Stanley Cup with the franchise during the 1992–93 season. By 1999, he had become a staple of the Habs defense, specifically as their power play anchor. Following his retirement Brisebois served as the Canadiens' Director of Player Development from 2012-13 to 2013-14. 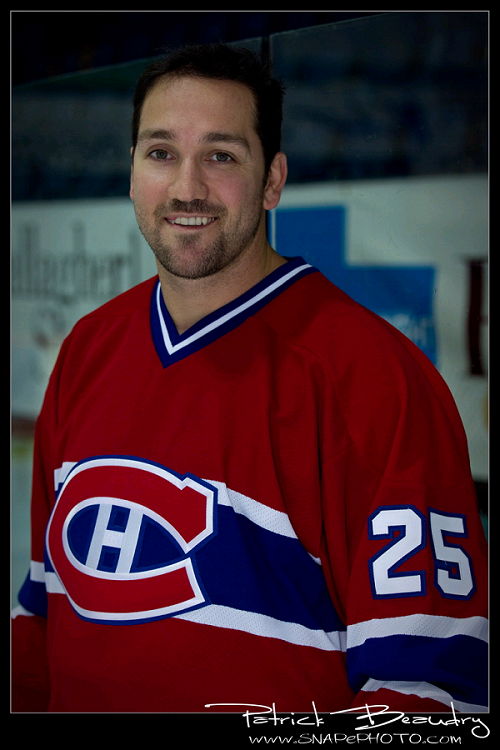 Mathieu Alexandre Dandenault (born February 3, 1976) is a retired Canadian ice hockey defenseman. He played for the NHL’s Detroit Red Wings and Montreal Canadiens, winning the Stanley Cup three times (1997, 1998 and 2002) with the former. Dandenault represented Canada at the 2003 Men's World Ice Hockey Championships, where he recorded two goals and three assists in nine games, winning a gold medal to cap the tournament.