For the first time in the history of the Olympic Games, and in China, the Olympic and Paralympic Games Beijing 2022 will use natural carbon dioxide (CO2) refrigeration systems at four of their ice sports competition and training venues. 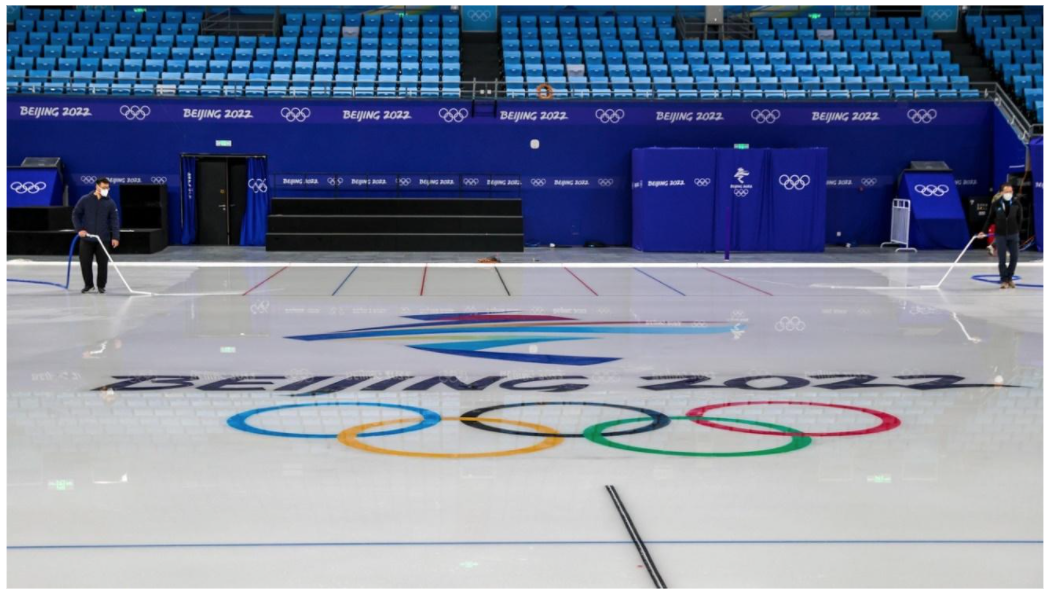 The use of the natural CO2 technology is replacing hydrofluorocarbons (HFCs), traditionally used to cool ice rinks and proved to damage the earth’s ozone layer and contribute to global warming. HFCs have a warming impact that is up to four-thousand times more potent than CO2.

“The Olympic Games are first and foremost a sporting event, but with their global visibility, they also provide an important platform to showcase sustainable solutions,” said Marie Sallois, IOC Director for Sustainability.

The use of natural CO2 refrigerants at the Games will help reduce carbon emissions by an equivalent of 3,900 cars per year, cutting them to nearly zero. A similar carbon reduction could be achieved by planting about 1.2 million trees.

The system also has a cooling efficiency that is 1.2 times higher than the traditional HFC refrigerants, and can maintain a temperature consistency of 0.5 degrees Celsius or less across ice surfaces, making the ice easier to skate on.

The significance of the new technology is well demonstrated at the newly built National Speed Skating Oval, known as the “Ice Ribbon”. The only newly built venue in Beijing’s existing Olympic Park, the Oval has a surface of 12,000 square metres – about the size of an athletics venue – and can meet the competition requirements of five ice sports: speed skating, short track skating, figure skating, curling and ice hockey. Cutting-edge technologies enable the entire venue to be used for different purposes simultaneously.

The carbon dioxide used for the technology is collected and purified from industrial waste gases, while the waste heat generated during the refrigeration process is recycled and used for the stadium’s ambient heating, hot water for ice making and melting and showers, and the efficient control of indoor temperature and humidity all year around. It is estimated to save up to two million kilowatt-hours of electricity annually compared to the traditional HFC systems. 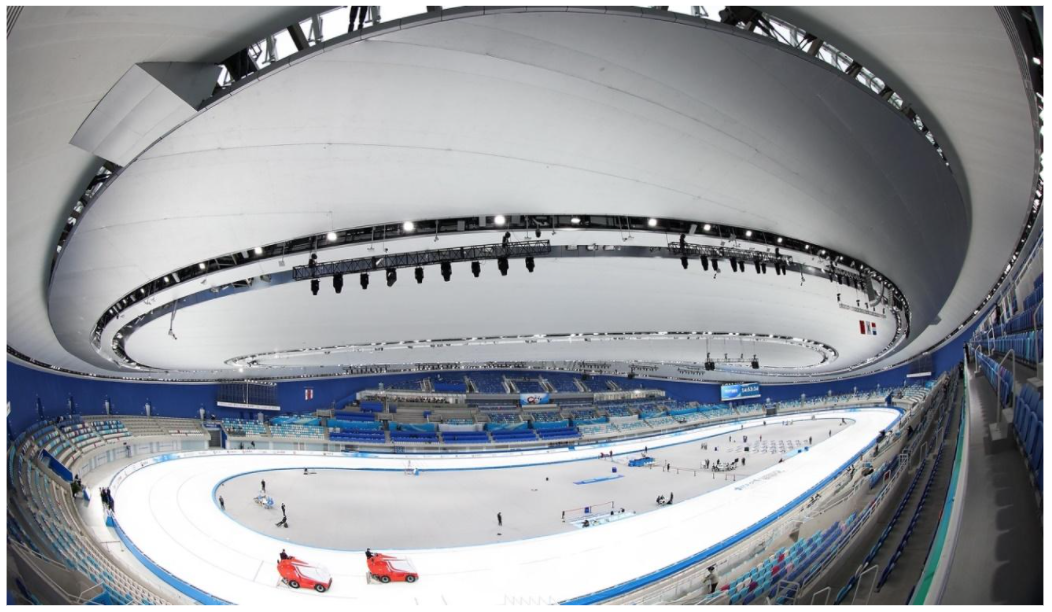 Beijing 2022 has committed to staging carbon-neutral Games, and the debut of the new refrigeration technology is among many ways in which it is reducing the Games’ carbon footprint.

Beijing 2022 will also power all its venues with renewable energy – another “first” at the Olympic Games – and use fuel-efficient and clean-energy vehicles for all passenger cars, and 85 per cent of all vehicles.

These carbon reduction measures are part of Beijing 2022’s broader efforts to minimize potential negative impacts of the Games while boosting their positive influence on the hosts’ social and economic development.