The Sugar Shack is a Canadian tradition first introduced to New France, the area colonized by France in North America, by original settlers in the 17th century. They gained popularity in the beginning of the 19th century and nowadays are an important part of the French-Canadian culture. 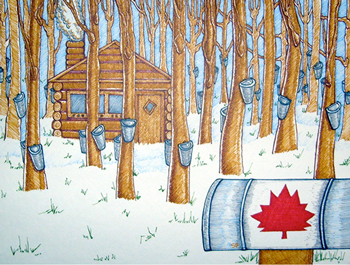 The Sugar Shacks are private-owned farms, where sap is collected from sugar maple, red maple, or black maple trees and is carefully boiled to obtain maple syrup.

Every spring as soon as the sap starts flowing, the Sugar Shacks open throughout Quebec, the French-speaking Canadian province. Around 200 Sugar Shacks operate in Quebec, ground zero for the country's maple syrup production. The maple syrup is an important product for the economy in Canada, contributing about $750 million every year. 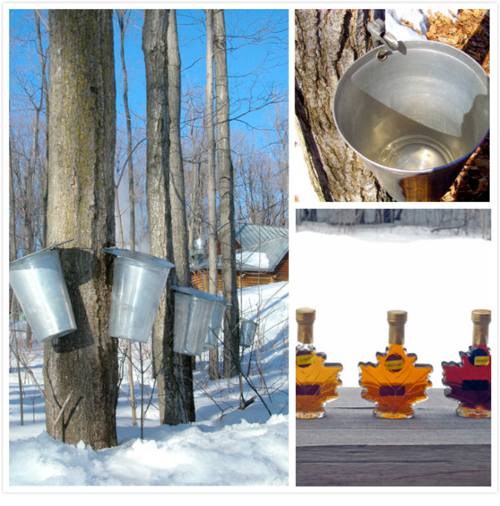 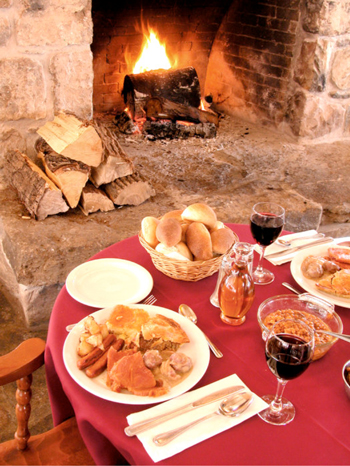 It is always exciting to wait for the hot maple syrup to cool down on fresh snow before using Popsicle sticks to twirl it around, obtaining a unique lollipop. 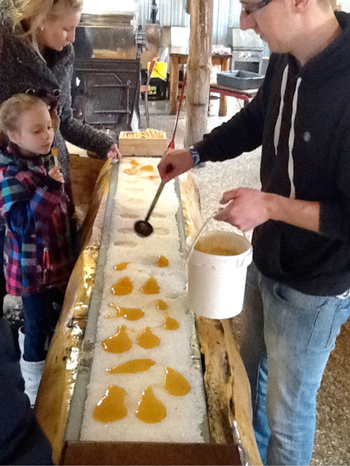 Sugar Shacks usually open around early March and close by late April or early May, if you are planning to experience this sweet tradition of the Canadian culture, you still have the chance to catch up.