Moscow, Russia -- On May 22th, Canada defeated Finland 2-0 in the gold medal game at the world ice hockey championship in Moscow. Canada won its 26th title, it's the first team to retain the championship since Russia in 2009. 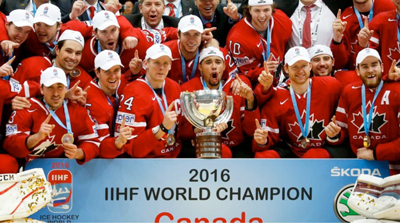 Russian President Putin attended the final game and presented the championship trophy to the winner. 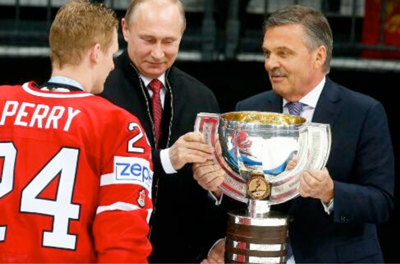