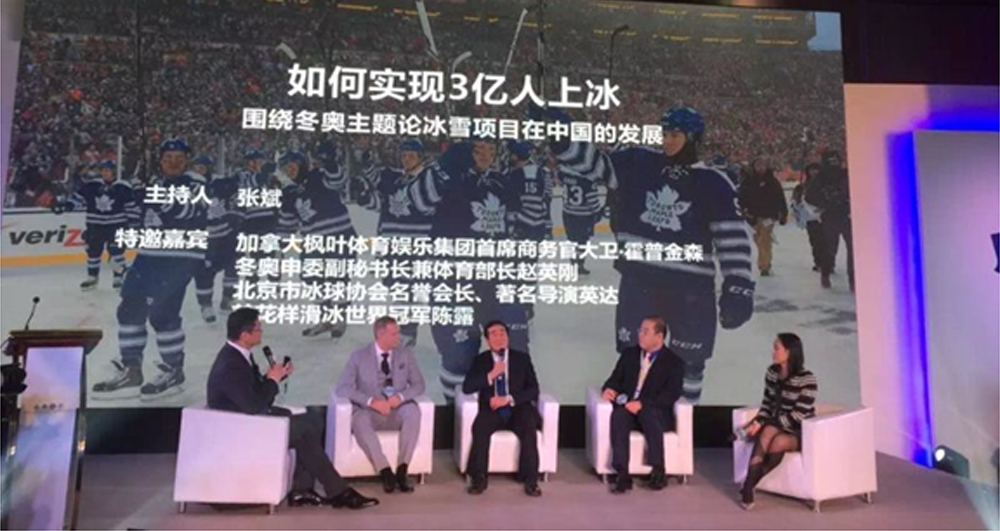 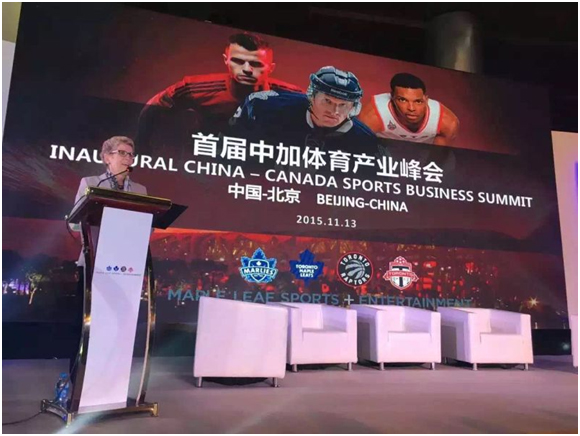 Mr. Guy Evon Cloutier, the chairman and CEO of CTC was honored to be invited to attend the summit. 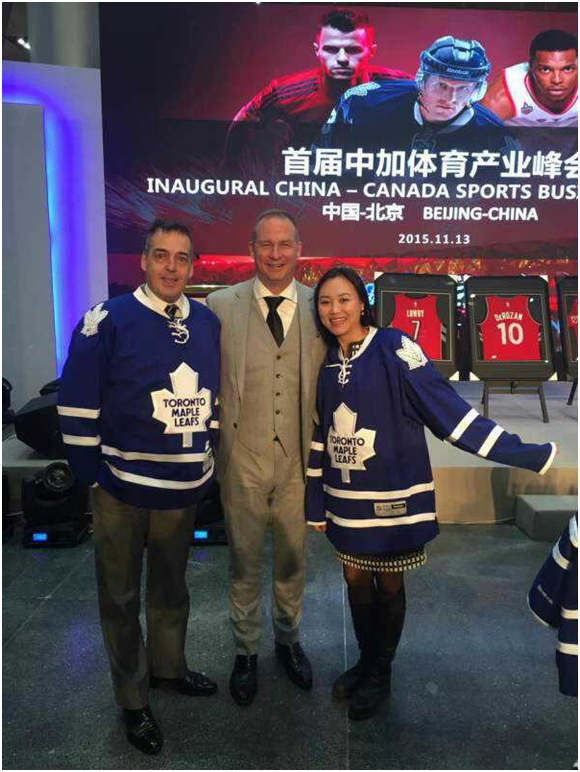 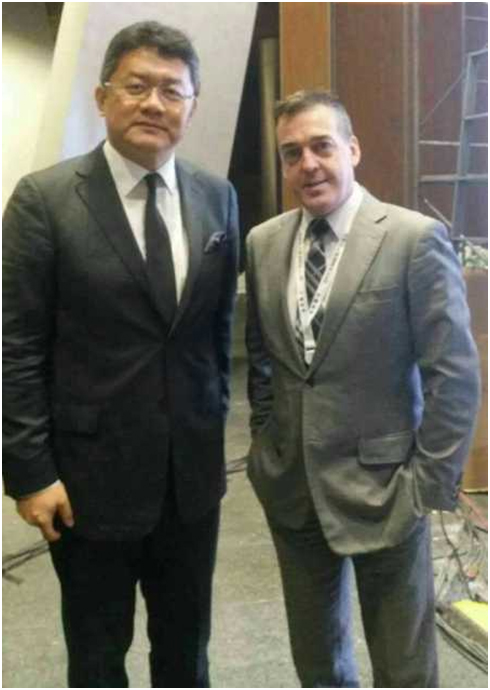 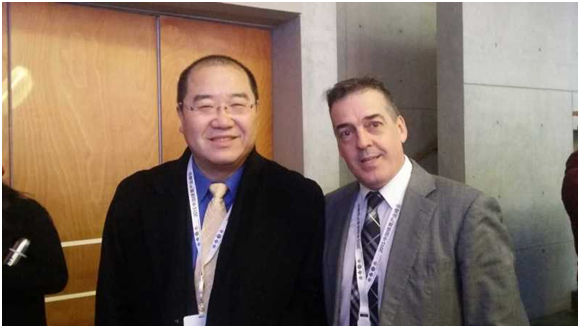 In the summit, Mr. Ying Da proposed that to achieve the goal of having 3 hundred million Chinese people participate winter sports, we need more ice rinks in China.

Mr. Dave Hopkinson mentioned in his speech that there are a lot more people play hockey back in Canada, therefore they pay a lot more attention on building ice rink. In China, more ice rink will be necessary to bear the weight of the growing population of people join winter sports. In the meantime, he thinks that ice and snow facility development will be an important investment direction.