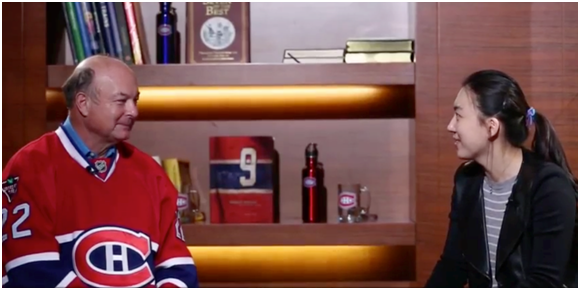 CCTV5+ interviewed Steve Shutt during his trip to Beijing, where he participated in the Montreal Candiens Alumni Program in China. This program took place between 7-17 January 2016 and was organized by CTC Group Ltd.

Follow us to find more information about future events of the Montreal Canadiens in China.