Beijing, The Host City for the 2022 Winter Olympics Games! 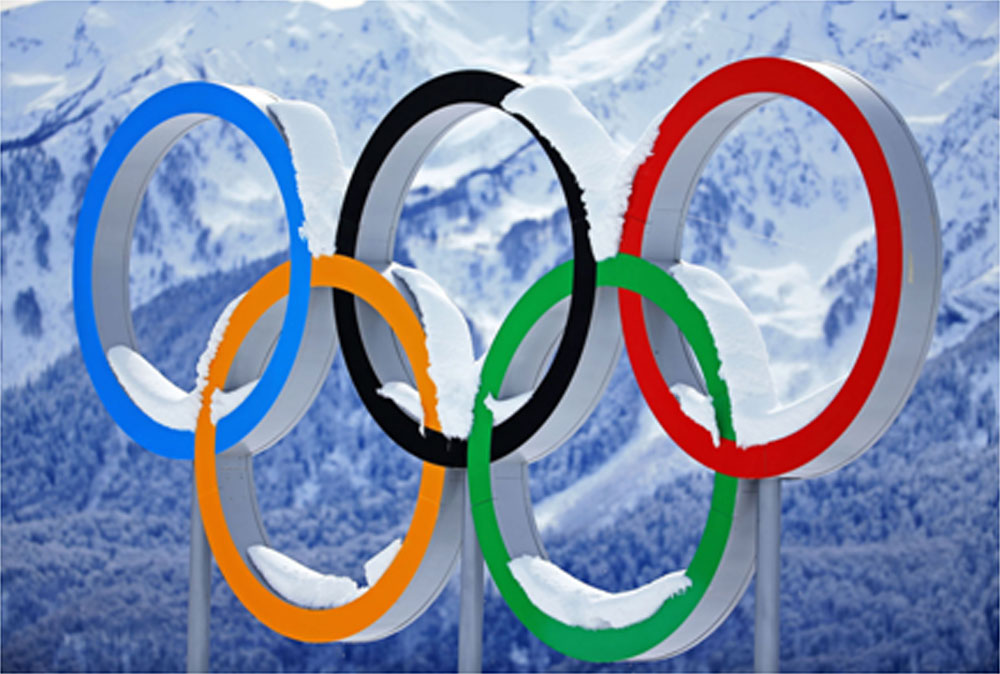 Beijing, China - With much anticipation, CTC Group Ltd., along with the millions of people in China, received the great news with the announcement from the International Olympic Committee that Beijing had been selected to be the host city for the 2022 Winter Olympic Games. The announcement came last Friday, July 31st at 6:00 pm local time, in Kuala Lumpur, Malaysia during the 128th session of the International Olympic Committee. This monumental decision will fuel China to promote winter sports and encourage more people to participate in ice and snow events. This exciting news compliments a very successful first half of 2015 for CTC, who are celebrating 15 years of presence in Asia. The expertise and experience gives CTC a clear advantage as they get ready to serve the expected rapid development of the winter sports market in China. 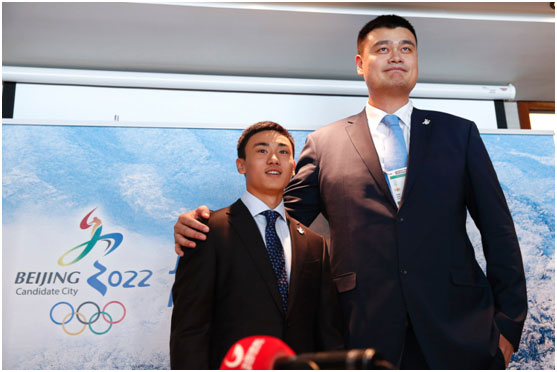 The Hub of Winter Sports in China

Beijing has a great long history related to winter sports, as early as the Liao and Jin dynasties. Ice and snow sports remained popular throughout time and even several decades after the founding of the People’s Republic of China in 1949, Beijing has remained the country’s hub of winter sports with skiing, figure skating and ice hockey. It was only a short time ago, Beijing had only a few amateur youth hockey teams and today, there are more than 100. 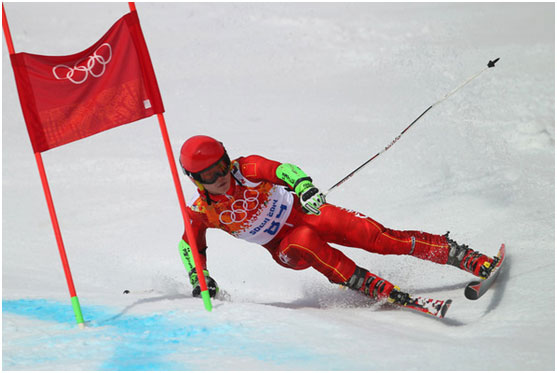 Since 2008, Beijing and China in general, have witnessed a boom of ice and snow sports and CTC has been actively taking part in the development. Their presence in China is well known, as they were involved in a number of important competitions such as the 2007 Asian Winter Games and the 2012 Chinese National Winter Games, by providing the most advanced technologies and efficient solutions. CTC’s spectacular portfolio includes high-profile venues such as the Taipei National Gymnasium and Arena, the Mercedes-Benz Arena in Shanghai, the Changchun Speed Oval and the Yichun Curling Club, which were all designed and constructed with international standards to host competitions on ice. Additionally, the company has completed numerous ice rinks in shopping malls in China, including “Le Cool”, the first ever commercial ice rink in the country that was completed in 2000 and located in the China World Trade Center in Beijing. 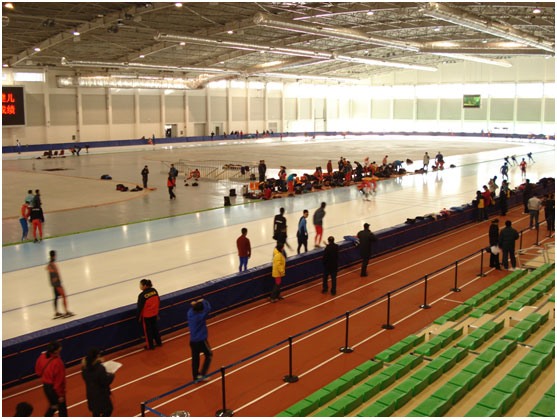 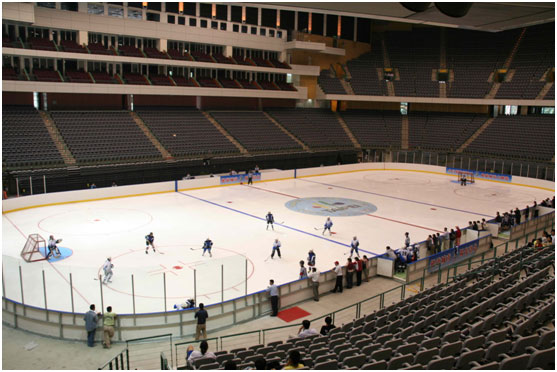 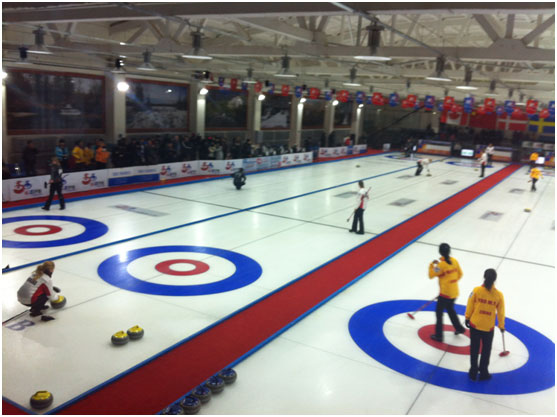 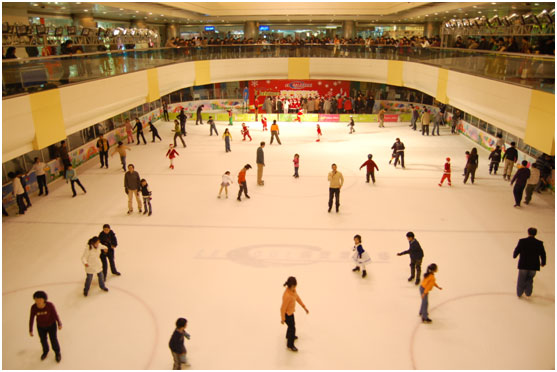 China Aims to Bring Winter Sports to Another Level

China aims to use the 2022 Winter Olympic Games to accelerate the development of new sports, culture and tourism, and to encourage the participation in winter sports to more than 300 million people. The selection of Beijing as a hosting city is a step forward to the “China Winter Dream” promoted by President Mr. Xi Jinping. With his vision and commitment, the central government has also shown their support to this dream by promising to provide more infrastructures for everyone to practice winter sports as well as promoting sports programs in the country. CTC has been a pioneer contributing to set the movement and to build the foundations of winter sports in China and now on the occasion of its 15 years anniversary, the company is fully prepared to bring winter sports to another level.